It's the little things

I hate saying this but social media does not come naturally to me. I hate saying it because I have always been an early adopter, into technology and admitting it doesn't come easy is admitting that I recognise that I am now behind the curve. Over the last 6 months I have made a conscious effort to post more and have learnt from younger colleagues to whom it appears second nature. I reckon I am now starting to get it.

One of the unexpected side effects of consciously starting to post more is that I am appreciating the little things. This morning I saw a spiders web highlighted by dew and my first thought was how beautiful and the second thought was "I could instragram that". Often it is the other way round.

Now I realise this is a leap but I reckon the same thing has happened to me from getting in the habit of regularly recording my CPD. Just the act of doing this, making it a habit, means that it gives me time to reflect and sometimes appreciate the learning and reflect when perhaps I wouldn't have done before.

Social media and mobile devices are often criticised as making us more detached from the world around us and I hadn't expected that for me it would provide the opposite benefit. 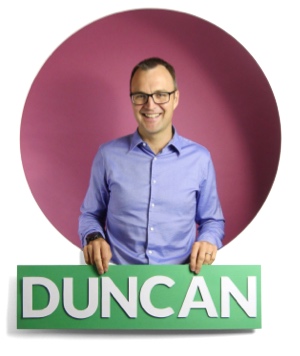 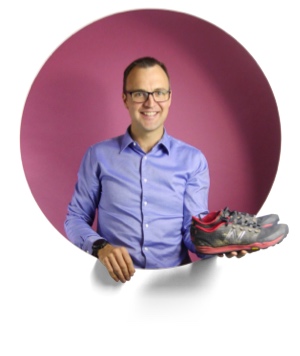